God Knows Me By Name 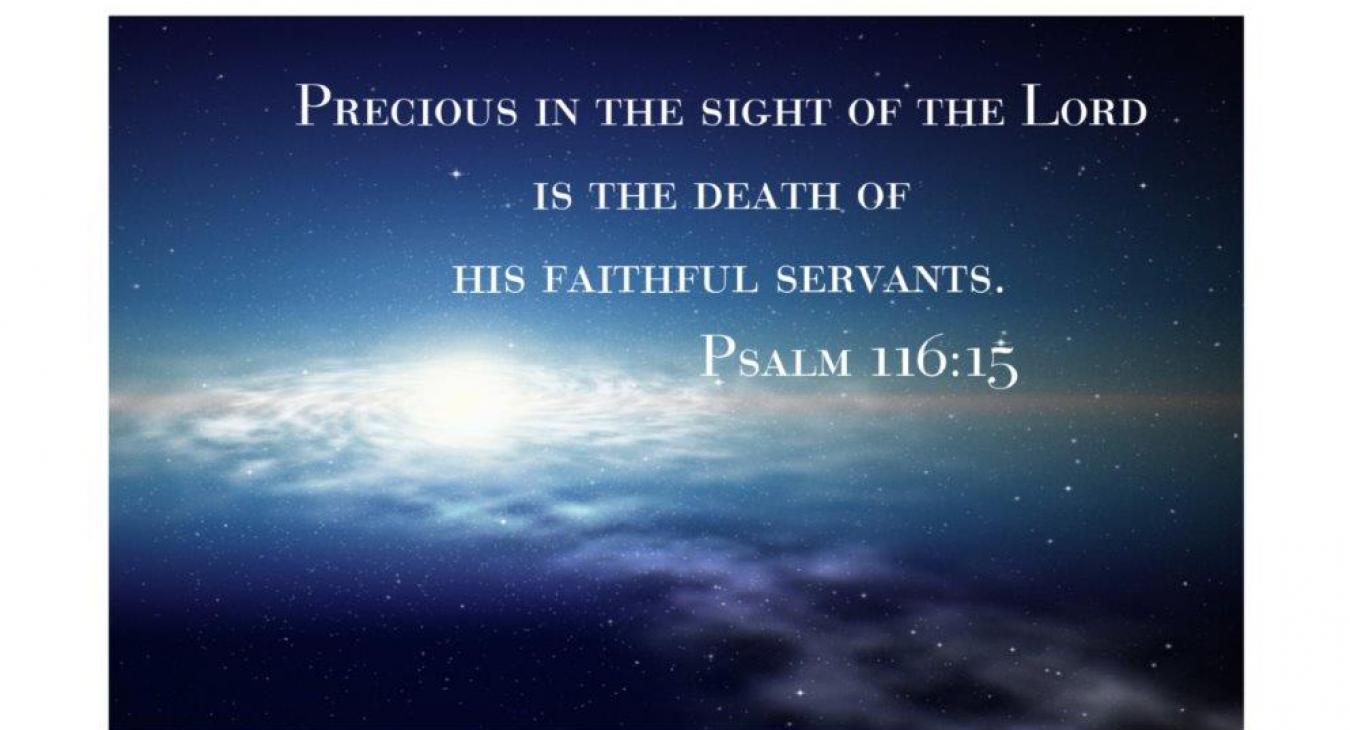 God Knows Me by Name

The nearest star to our sun is a star called Proxima Centauri.  It may be the nearest star, but is still quite far away, around 40,208,000,000,000 km away.  The space station travels at a speed of about 28,000 km/h which means that it would take almost 150,000 years to reach that nearest star.  Space vehicles which service the space station go substantially faster, but they would still need over 100,000 years to reach Proxima Centauri.  While light goes even faster, it still takes 4.25 years for light from the nearest star to reach earth.  That means that when we are looking at Proxima Centauri on a clear night, the light that we see today was produced by the star in early January, 2018.  All of the other stars we see in the sky are further away, and their light is much older.  Some of the lights we see in the night sky are not stars at all but are actually galaxies, comprised of billions of stars, but they are so distant they look like a single object.  The immensity of the universe is astounding, truly mind-boggling.  The distances travelled by the light from the stars and galaxies is this universe is beyond our comprehension. The number of stars and planets that are floating around the universe is innumerable.

Among the estimated 2 trillion galaxies (a very approximate figure and the product of latest informed scientific guesswork) is a galaxy given the name “The Milky Way” by the ones who live there.   In that galaxy there is an estimated 400 billions stars, many of them orbited by several planets.  Orbiting around one of those stars, (named the Sun by those who live near it) is a planet that appears to be blue when observed from a distance.  That planet is called “Earth” by the ones who live there, and it contains an estimated 1.3 million different life forms, although those who study these things believe that there could be many more.  One of those lifeforms, named human (meaning “earthly being”) has a population of about 7,900,000,000 (7.9 billion).  Each of those humans has a name, is able to think and make decisions, and, with few exceptions, belongs to a family.

As I write this around 9:20 am, already today, according to Worldometer, there have been about 150,000 babies born and just under 63,000 deaths.  This means that by just before mid-morning the world population has gown by 87,000 people.  By midnight those numbers will have more than doubled.

These numbers are so big that we begin to wonder if any single person really matters.  Of the 63,000 people who have died in the first 9 hours of the day, as far as I know, not one of them as affected me in any way.  True, their families and friends miss them, and many will grieve for months or even years because of the loss, but the vast majority of the people living in the world will not miss those who die today.  There are so many people that we almost become irrelevant.

If we consider Planet Earth, we can ask the question about what would happen if it suddenly ceased to exist.  If the planet we inhabit explodes into a trillion fragments, we would all lose our lives.  But what impact would that have on anything else?  The moon would float freely, and some of the other planets orbiting the sun might wobble or go off course, but the sun will continue on its trajectory in the milky way, and the nearest star, Proxima Centauri, will continue on as if nothing happened.  The rest of the stars in our galaxies and the rest of the galaxies in the universe would not notice anything amiss if the earth explodes.  If the universe would not be affected by the sudden annihilation of the earth, what does the death of one of the 7.9 billion people who live here matter?  Life is meaningless, we might say.

Yet, in Psalm 116:15 we read that “Precious in the sight of the Lord is the death of his faithful servants.”  Read in its context, this verse says that it matters deeply to God when one of his children dies.  The death of an individual may have little impact on the earth, but it affects God deeply, especially if that person is one of those who have put their trust in Jesus Christ.  In essence, while the death of an individual or the annihilation of a small blue planet may have very little impact on anything but those in the immediate vicinity, God cares.

I sometimes wonder about those who do not know that there is a God who cares.  If there is no God who knows us by name, and if we are just one of 7.9 billion people on a planet that orbits one of 4 billion stars in a galaxy that is just one of 2 trillion other galaxies, then why does one life matter?  In effect, if there is no God who cares about us, then one life does not matter.  And, if one life does not matter, then no life matters.  And, as a result, life becomes meaningless and it makes very little difference if our world continues or not.

Psalm 116 gives us a different view of things: one life does matter because it matters to God.  Psalm 8, written by David about 3000 years ago, asks this question: “What are these earthlings that you are mindful of them?”  David did not know the immensity of the universe and he was not aware that the earth was infinitesimally small among all the heavenly bodies, and he lived in a world where there were no more than 50 million people, yet he wondered why it was that we mattered to God.  What is so special about us?  Nothing, intrinsically.  But God has decided to make us and he gave us the task of caring for his creation.  Not only does God know us, but he gives us purpose. God does care about Planet Earth, and he does care about each person in it, and he does care about you and me.  He sent his Son here, to us, to this small planet out of uncountable planets to be our Saviour and to become our Lord.  Thus we can know that out of all the immensity of the universe, he cares for me and he cares for you.