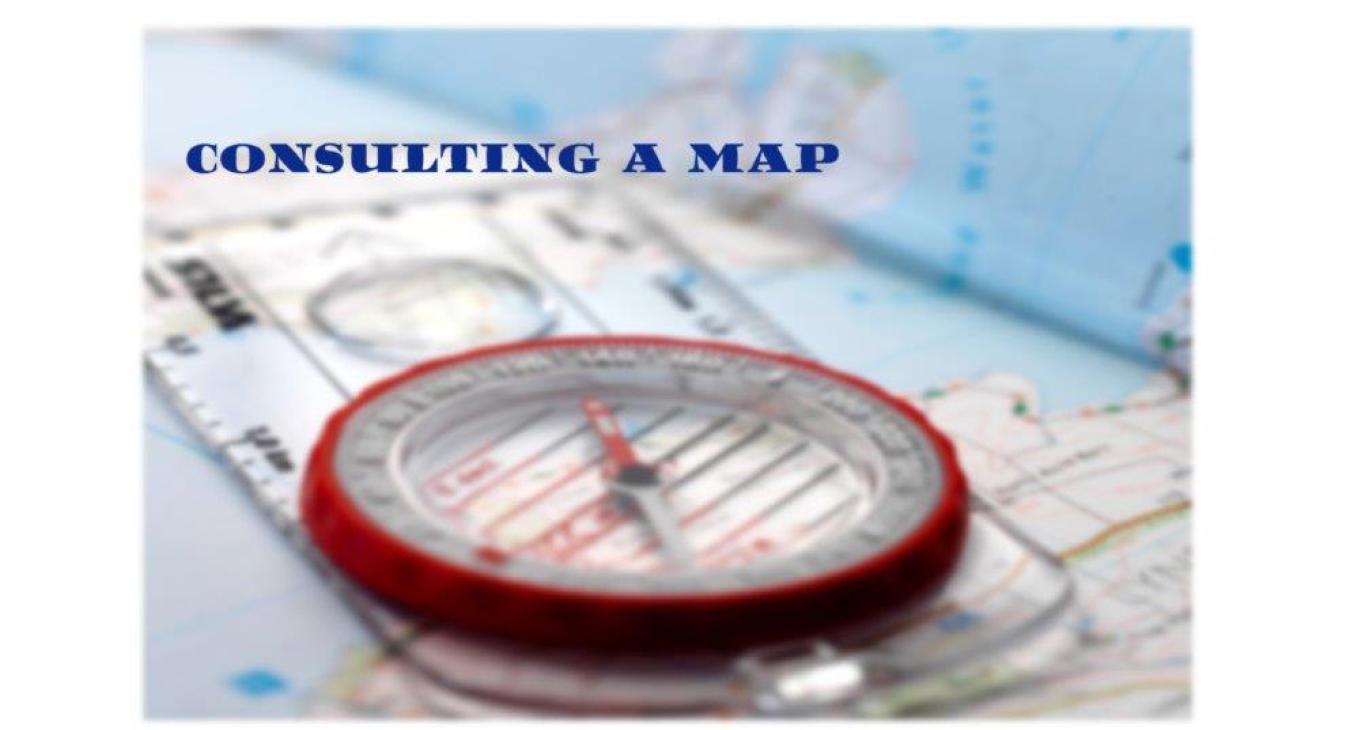 A few years ago, I was travelling with some friends to Kalamazoo, Michigan, and for something different we decided to cross into the States through the Windsor-Detroit tunnel.  On the other side it was not entirely obvious where to go, but eventually we found the Interstate and began travelling in what we thought was the right direction.  About 45 minutes into the trip, we saw a sign that said, “Bridge to Canada, 10 miles.”  We were travelling in the wrong direction and were almost in Port Huron, across from Sarnia.  We had to turn around.  For some reason, once we had found the Interstate in Detroit, we didn’t check the direction before we got onto it, and we wasted more than an hour and a half of our time.

I told the story to a friend, and he told me of his experience.  Travelling to Grand Rapids, Michigan, he had been engaged in a conversation with his travelling companion and he missed the exit to Grand Rapids.  After well over an hour of travel in the wrong direction they found themselves in Fort Wayne, Indiana.  Again, they had to turn around and backtrack, an experience which was rather wearisome.

What I have learned from this is that I should always check my direction of travel, and I should do that early in the journey or else I could end up in entirely the wrong place.  These experiences were before GPS was available, so now the GPS does the checking for us and warns us if we are going in the wrong direction.

We can say the same is true of life.  We should always be checking to make sure that we are going in the right direction, or, to put it another way, that we are living within God’s will.  If we don’t check, we might find ourselves far from where we should be.

As many of us know, in the last week or so the CRC Synod evaluated a report that had been written to give a biblical perspective on human sexuality.  It covered many topics: pre-marital sex, pornography, and marital affairs.  It also engaged such topics as homosexual practice, transgenderism, and polyamorous relationships (loving more than just one’s own spouse).   The committee which wrote the report concluded that Scripture teaches that the only appropriate place for sexual activity is within a heterosexual, lifelong, committed relationship, namely, within a traditional marriage.  In the months leading up to Synod there was a lot of speculation as to how the delegates to Synod would respond to the report.  There were many who disagreed with the report saying that the biblical authors, although guided by the Holy Spirit as they wrote, could not have known what the medical and psychological professionals would be discovering today and therefore, although their conclusions might be valid for their time, are not valid for today.  In other words, there were many who were advocating for the validity of a whole variety of sexual experiences and situations.

Synod strongly disagreed with these people and voted very strongly to support the report, going so far as to say that if someone disagrees with the report, they are in violation not only of Scripture but also of the confessions of our denomination and therefore may not hold office in the local church. As we can well imagine, this synodical pronouncement has caused quite a stir, especially in some churches where the LGBTQ+ mindset has been accepted.  Many have reported that there is a great deal of pain among their members because of the decision of synod.

Synod has made a strong statement, and, to use the symbolism of travelling in the wrong direction, many find themselves to have travelled far down a road that is leading in a direction that is not in conformity with God’s will.  It will be very painful to make that admission and to turn around so that they can return to a view that is in conformity to Scripture.  In fact, it is quite likely that some will find this return impossible, and they may find that they are compelled to leave our denomination.  And that is painful to contemplate.

Yet, if the synodical report on human sexuality is founded on Scripture, then that return becomes necessary.  (Discussion must always return to the question of whether or not the Bible teaches that the traditional understanding of relationships and the sexual experience is correct.  Discussion about whether or not to accept the biblical definition of marriage is not open for discussion, for we are obligated to follow the teachings of Scripture.)  Returning to a godly, biblically based lifestyle from something else is painful, and the longer we travel in the wrong direction, the more painful the return becomes.

It is easy, of course, to pretend to stand on the outside of this discussion, but the idea of travelling in the wrong direction applies to us all.  We live in a world where greed and individualism are celebrated.  Failure to provide for the disenfranchised of our communities (poor, hungry, homeless) is not seen as a terrible sin.  Contraceptive choices are easily made without seriously considering what God’s will might be. (It must be noted that when contraceptives of all sorts became available, there was much debate, but that debate ended without final conclusion, and Christians simply adopted the practices of the culture without much further serious thought.)

It does seem that over time as Christians we adopt the practices and culture of the world around us far too easily, and we may find ourselves travelling for years without checking if we are really going in the right direction.  We may become offended if someone challenges us about something we are doing because we have come to think that it is right simply because we have been doing it for so long.  Yet, the farther we travel along these roads, the more difficult and painful it will be to return.

But return we must in spite of the pain.  If we truly believe that God has revealed his way to us and if we affirm that his way is best, then we will want to turn around so that we can return to his ways.  Although we may be countercultural and although others in the world may find what we are doing unacceptable, we know that God’s way is best, and we seek to follow it.  Scripture is the map which enables us to check the direction we are going, and Scripture directs us to God’s ways.  We need to be humble and accept the guidance of Scripture, knowing that in the end, God’s ways are the best thing for us.