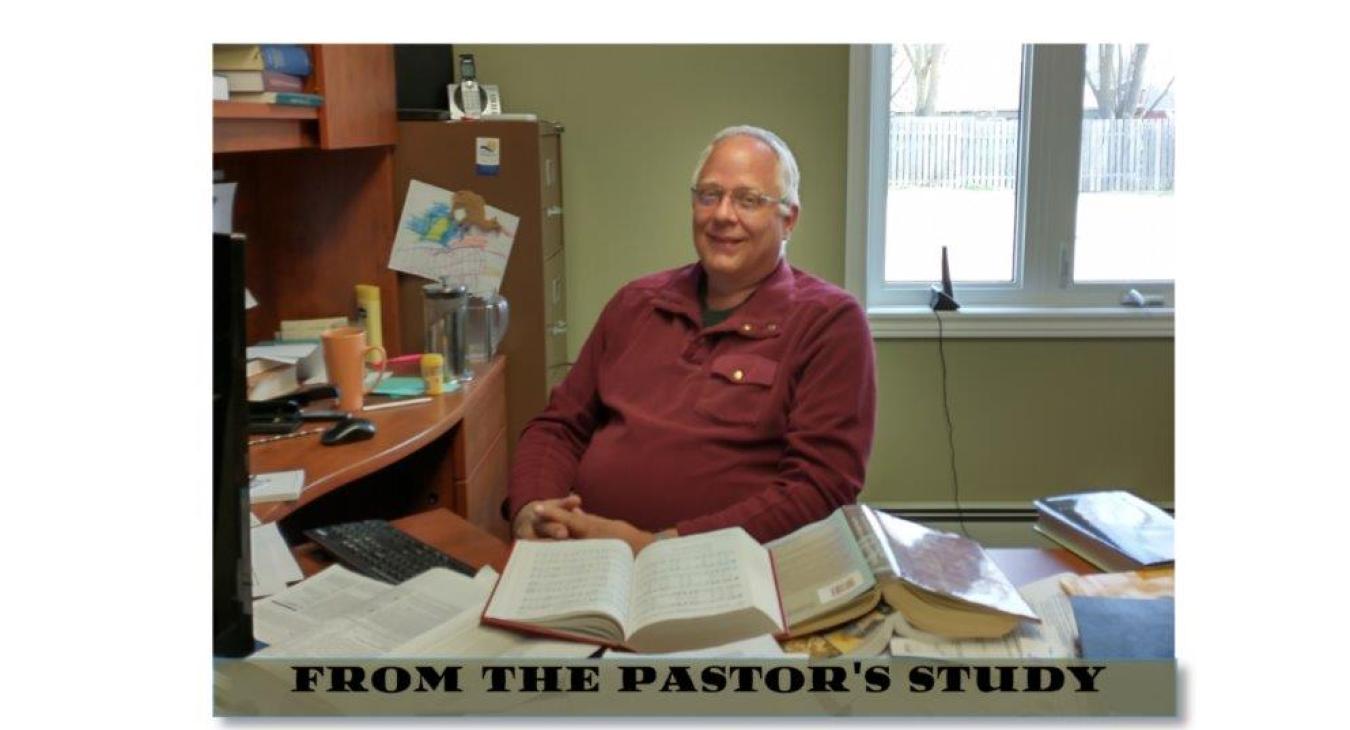 Today I read in the news that some economists are predicting that a recession is on the horizon.  This is very different from what was said a few weeks ago when we were assured that even though interest rates are climbing there will be no recession.  I’m not sure if the same people are making two sets of predictions or if the media is quoting two completely different sources.  Either way, we are going to have a recession, or we are not.

How can we know?  We can’t know for sure, but economists are able to track certain factors (interest rates, consumer spending, debt load, etc.), and they put the data together and they come up with a prediction.  They can be wrong, of course, for different economists interpret the facts in different ways.

Meteorologists operate in much the same way.  In order to predict the weather, meteorologists feed all the data into a computer (temperatures, cloud cover, wind direction, etc.), and the computer searches through all the past data and tells them what happened last time there were similar conditions.  As more and more data is gathered, we would assume that the predictions will be more and more accurate.  In my experience, weather forecasts are more accurate and even more precise than they were years ago.  My phone tells me how many hours (sometimes minutes) it will be before it starts to rain, if rain is in the forecast.

Most predictions that are made today use data from the past to foretell the future.  The more information we have from the past, the more likely we will be able to predict what will happen in the future.  This works best, of course, when we try to predict something that will happen days or perhaps a few weeks or months in the future.  The more distant we are from the future, the less accurate our predictions will be.  Thus, while we may look at the weather forecast 14 days from now, we don’t make plans on what we see, for there are too many variables that could change, making the forecast incorrect.  Similarly, economists may predict a recession in the future, but a few minor changes will make their predictions invalid.  Again, the more data we have and the closer the future is, the better our predictions will be.

But what if we have little or no data at all?  And what if what we are predicting could be centuries or even millennia in the future?  Can we make any predictions at all?  For example, I might predict that Canada will be the greatest world power by the year 2500 AD, but chances are very real that I will be proved entirely wrong.  I don’t have any data to support my claim, and the time is too distant.

With predictions come expectations, and the more accurate the prediction, the greater our expectation can be.  If we have high expectations, we will probably make plans to suit.  Thus, if the meteorologists say that it will be sunny and hot tomorrow, our expectations may move us to plan a day at the beach.  If we expect a period of belt-tightening conditions as a result of the prediction of a recession, we may begin to save a bit more money today.  Our expectations for the future shape the plans we make.

In the Old Testament the prophets predicted that one day God would send a Messiah who would bring hope and healing to the world.  Although the nature of Messiah was debated, the certainty of his coming was not.  People planned on the coming of the Messiah.  Thus, the Jews of New Testament times refused to assimilate into Roman culture, preferring to endure persecution for remaining separate.  Most people believed that the coming of the Messiah would mean that God would make his reign known on this earth once again.  Anyone who had given up hope and assimilated into Roman culture and religion would find themselves on the wrong side of God and his Messiah.  It was far better to endure opposition in the present and be ready for the coming of the Messiah than to avoid persecution by throwing aside one’s faith and find oneself opposed to the Messiah when he arrived.

Why were the people of New Testament times so sure that the predictions of the prophets would come to pass?  The prophets had no data from the past on which to base their predictions, for a Messiah had never come into the world before. Further, the prophets lived a minimum of 500 years before God fulfilled his promise to send a Messiah, thus making it difficult to accurately predict what would happen.  By human standards, it was foolish for the people to have such high expectations that a Messiah would eventually appear, and it was foolish to shape one’s life around the expectation of the coming of that Messiah.

It would have been foolish but for one thing: the prophets were not making this prediction based on their own collection of data.  Their information came directly from God, and God had not only foreseen the sending of the Messiah (for God does know the future), but God was also planning to send a Messiah, and when God makes a plan, it will happen.  It was because the prophets spoke the Word of the Lord that the people lived in expectation that a Messiah would come, and they were willing to sacrifice their lives (sometimes literally) in expectation of his coming.

We live in a different time, but we do not live without predictions of the future.  One of the most important predictions (prophecies) has to do with a major event that has yet to happen, the return of Jesus Christ and the subsequent end of the world as we know it.  The Bible declares that Jesus will come again, and he will gather all those who believe in him and who, as a consequence are living faithfully before him, into a new creation.  Almost all that presently exists will pass away and all that has sin in it will be destroyed.  Only that which is found in Jesus Christ will remain.  This prediction is not made by humans but by God, and we know from Jesus’ words that God not only foresaw the future, but he is also acting to make that event happen one day.

We can be absolutely certain that Jesus will return, and although it has never happened before and that event was predicted 2000 years ago, it will happen.  It will happen because God said it will happen. We can expect it to happen with absolute surety.  The question is this: does this impending event – the return of Jesus and the end of the world as we know it – does this event shape the way we prioritize our lives and make plans for the future?  Do we take this prediction so seriously that we plan our lives accordingly?

I suspect that the return of Jesus is not something many of us think about very often.  In fact, to be honest, his impending return often does not cross my mind for days and sometimes for weeks.  But it should.  Jesus may not return in my lifetime, but he will return.  As with the people of the New Testament times, it will be far better that we be found committed to Jesus and serving him in spite of the sacrifices that sometimes entails than it will be should we have forgotten about him and be found to be assimilated into the world around us.

The prediction of Jesus’ return is sure because God made that prediction.  We can expect him to appear one day.  Let’s be sure our plans and priorities take into consideration this great and expected event.

Newer
Innovation
Older
I Will Be Your God
Pastor Gary